BCCI former member Rajeev Shukla announced that Saurav Ganguly had filed his nomination papers at the BCCI headquarters (deadline day) after agreeing to take up only the president's post in the BCCI. Ganguly was joined by former BCCI presidents Niranjan Shah, N Srinivasan and former IPL chairman Rajeev Shukla at the BCCI headquarters in Mumbai as he came to file his nomination on Monday.

47 years old Ganguly, was the president of Cricket Association of India.

Former Indian and Karnataka cricketer Brijesh Patel was in the race and was about to taste the success but following a dramatic turn of events, Ganguly emerged as the frontrunner.

Taking it a U-Turn, Brijesh Patel is now set to become the chairman of Indian Premier League (IPL).

Along with Sourav Ganguly, India's Home Minister Amit Shah's son, Jay Shah is all set to become the BCCI secretary. Arun Singh Dhumal, brother of former BCCI president Anurag Thakur, has filed his nomination for the treasurer's position. While, Kerala Cricket Association president Jayesh George has filed nomination for the joint secretary's post in the apex body of Indian cricket.

Sourav Ganguly, however, will be able to serve as BCCI president only until September 2020.  The reason is crystal clear due to cooling off period. He has been holding posts in Cricket Association of Bengal for the past five years where he is currently serving as president and an administrator can only serve for six years.

Speaking to the press, Ganguly said that his first job as BCCI president would be to make sure the first-class cricketers in the country are paid well. When asked about the post he said, “I was looking forward to taking over the top job and “do something” to correct the hampered image of BCCI”.

“We will speak to everyone first as we take a decision but my biggest priority will be to look after first class cricketers. I had requested that to the Committee of Administrators (COA) for three years and they didn't listen. That's the first thing I will do, look after the financial health of our first-class cricketers,” Ganguly had said.

Former Indian captain Sunil Gavaskar and Shivlal Yadav have also served as interim BCCI presidents in 2014. After 63 years, a test cricketer will hold a position at the BBCI. Gangully will be the first president, who holds experience of playing 400 international matches.

The final announcement would be made on 23 October as results will be announced on that day. As no one had filed the nomination for this post, so its very much clear now that the country will see Saurav Ganguly be its new BCCI president.

From the last three years, the image of BCCI has got affected quite a lot. Now all the crickerers and people associated with it have somewhere started expecting from Ganguly. People are hoping that in a short span, he will contribute to the organisation. Moreover, he is in full enthusiasm in fulfilling his promises that he made with the cricketers. Rest till will reveal about his work and contribution. It a hope that this youth player will bring a change in the system. 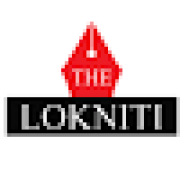 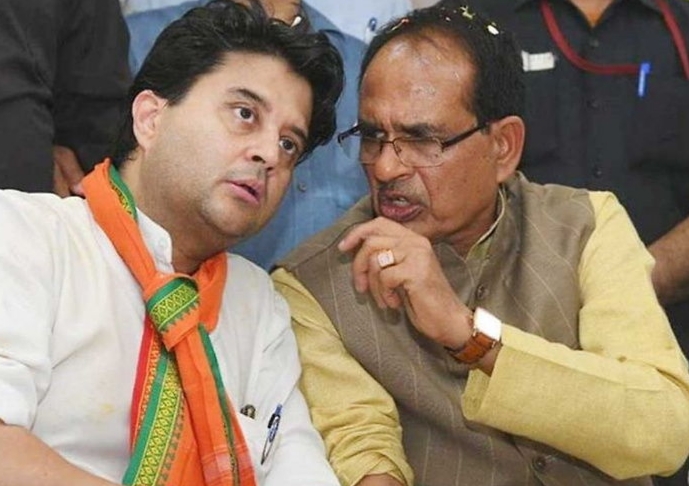 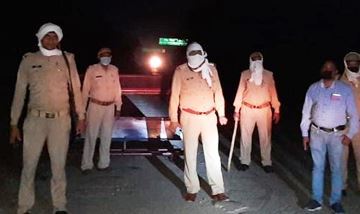 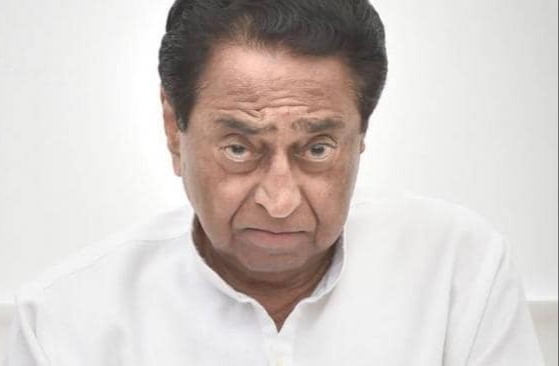 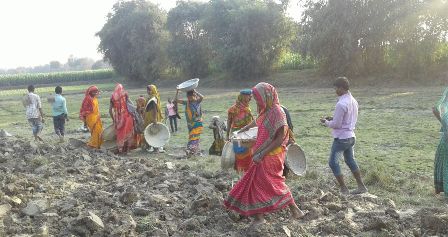